What is next for Nord Stream 2?

The poisoning of Alexei Navalny, of which the suspect is Russia, has caused a lively debate about the controversial construction project of a natural gas pipeline from Russia to Germany called Nord Stream 2. The project was launched in November 2011 when Russian President Dmitry Medvedev and European leaders, including Angela Merkel, met in the German resort of Lubmin to officially launch the Nord Stream pipeline. The 10 billion euro pipeline, owned by the Russian gas company Gazprom, is expected to double the amount of Russian natural gas transported from Russia to Germany. The construction of Nord Stream 2 strengthens Russia in Europe, making it dependent on natural gas supplies from Russia and isolates Ukraine, thus posing a threat to European security. 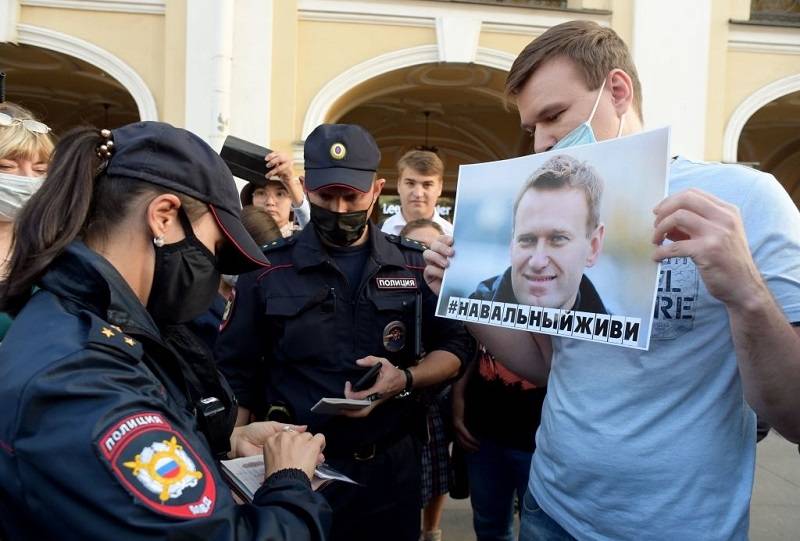 Furthermore, this project conflicts with Brussels’ efforts to decouple Europe from Russian natural gas. In April 2018, the European Commission refused to support the project, claiming that it does not contribute to the EU’s goals of diversifying natural gas supplies. Environmentalists also joined the discussion, claiming that the gas pipeline would be harmful to the flora and fauna of the Baltic Sea.

The United States strongly opposes the construction of the Nord Stream 2 gas pipeline, claiming that it will make Europe too dependent on Russia. The Protecting Europe’s Energy Security Clarification Act, signed in 2019 by President Donald Trump, effectively deterred the Swiss company Allseas, which was responsible for laying Nord Stream 2 pipes, from implementation of the project. The document contained possible sanctions for companies involved in construction of Nord Stream 2 or Turk Stream 2. As a result of US sanctions announced in December 2019, the Swiss company withdrew its vessels laying the pipeline at the bottom of the Baltic Sea.

In June 2020, two US senators from different political factions presented a bill that extends sanctions to the Russian Nord Stream 2 pipeline. The new sanctions expand the restrictions of the bill signed by President Donald Trump in 2019. Due to the fact that proposed legislation is supported by both parties, the US position towards Nord Stream 2 will continue, regardless of the outcome of the November presidential election. Moreover, for President Donald Trump, who is running for reelection, striking at Russia would be an asset in his campaign, especially in the context of alleged suspicions of close relations with Moscow.

German Chancellor Angela Merkel advocates resuming the construction of the second string of the Nord Stream 2 gas pipeline, but international pressure is increasing after the poisoning of Alexei Navalny. More and more European politicians are in favor of suspending the project. There are even calls for the removal of former German Chancellor Gerhard Schröder from his position in Russian state-owned energy companies, among others, the position of Chairman of Shareholders Committee of Nord Stream 2.

To complete the gas pipeline, 160 km of pipes in Danish waters are needed, which is only 6% of the project. At the moment, there is no contractor because the companies withdrew from the project under the influence of American sanctions. It should also be expected that the imposition of further US sanctions on the companies, proposed by US Senators, will further discourage them from getting involved in the project.

With the potential completion of Nord Stream 2 approaching, it seems that the international community is becoming increasingly aware of the consequences and threats of the project. Moreover, the actions of Russia, which openly violates international law, are not favorable for a positive implementation of this project. The Organization for the Prohibition of Chemical Weapons (OPCW) has pointed out that Navalny’s poisoning is a cause for serious concern. It concluded that the use of chemical weapons by anyone under any circumstances is reprehensible and completely contrary to the legal standards established by the international community.

On September 4, Norbert Röttgen – conservative head of the German Parliamentary Committee on Foreign Affairs, wrote on Twitter that by poisoning Navalny, Putin had one clear message: resistance to his regime is a threat to life. Europe must give a strong response in a language that Putin understands. This means that opposing aggressive Russian policy would only be effective through blocking Nord Stream 2. However, the German Chancellor does not want to connect Navalny’s case with the construction of Nord Stream 2. At a press conference in Berlin, Merkel made it clear that she expects a reaction from the EU on Navalny, but work on the pipeline should be continued.

« 2020 United States presidential election – forecasts, campaign, controversies
The protests in Belarus are driven by public anger, not a political vision – an interview by The Warsaw Institute Review »