In 2019, Poland holds the presidency over the Berlin Summit, culminated by the Western Balkans Summit in Poznań. Launched at the Berlin summit in 2014, the initiative gathers some of EU Member States, including Poland, along with six Western Balkan states. The main goal of this undertaking was to intensify the integration process of the latter in selected domains, with particular attention drawn to developing infrastructure connections between the region and the rest of Europe. 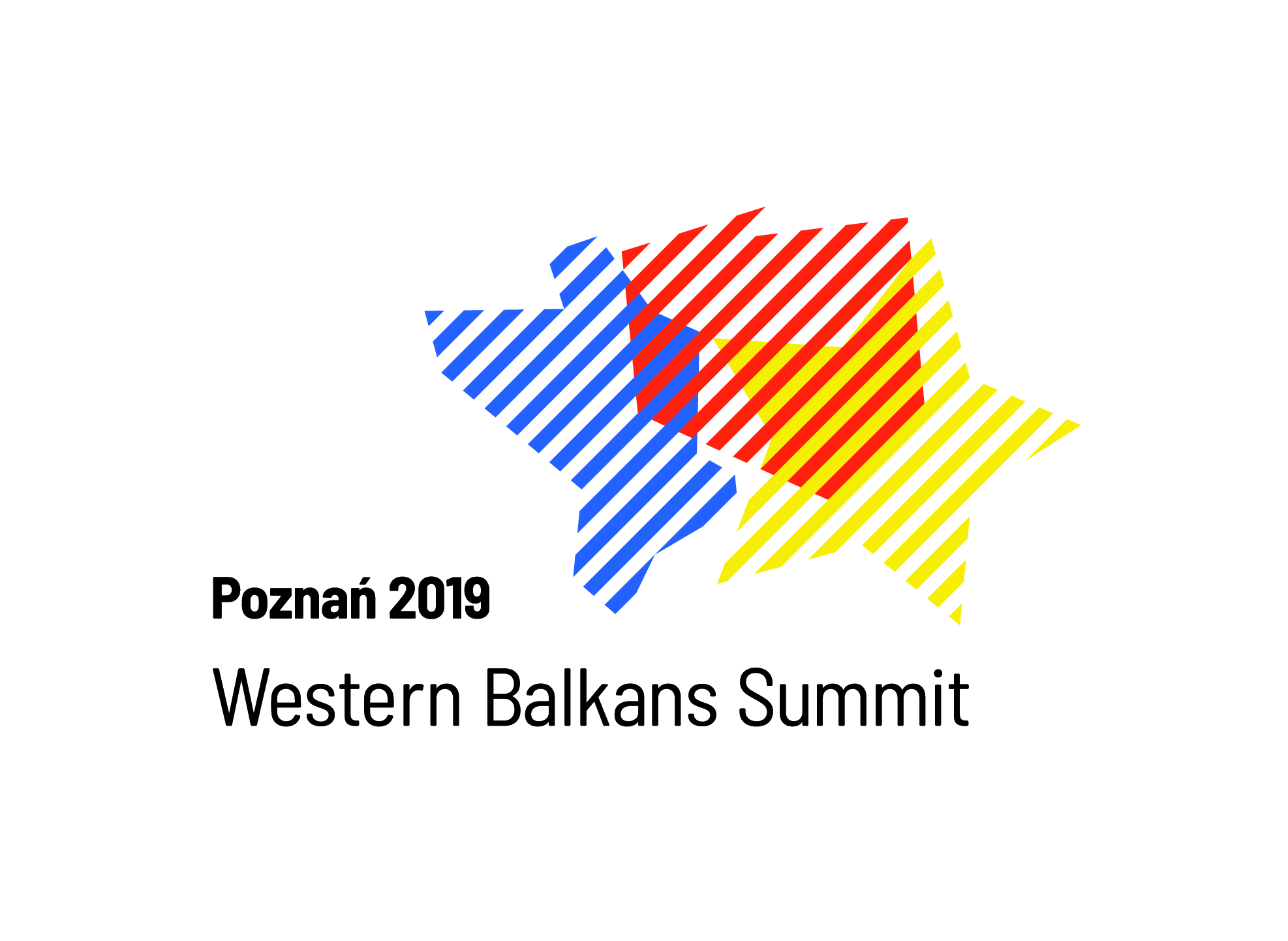 Among discussed issues was also a plan to include the Western Balkans in the EU’s energy security system. Poland’s presidency of the Berlin Process provides Warsaw with an opportunity to boost its presence in the Western Balkan region, the countries of which have the greatest chance for becoming EU member states compared to all other states bordering the European Union.

The critical challenge concerning future EU enlargements is, in addition to domestic affairs of the Western Balkan states, consists in their geopolitical situation. Major infrastructure and gas investments are part of strategic investments led by the European Union as well as China, Russia and Turkey. It seems that the Western Balkans have no alternative outside the European Union whose countries do not border any other non-EU states after 10 Central and Eastern European countries joined the community in 2004, followed three years later by Romania and Bulgaria.

The European Union is, however, grappling with several domestic issues, making the integration of Western Balkans countries into EU institutions a minor priority of the EU agenda. Another challenge is reluctance shown by EU societies towards the further rounds of enlargement, an attitude linked to people’s fears over admitting into the European Union countries that struggle with domestic conflicts and have unstable political systems. After these countries become part of the community, potential disputes in the Western Balkan region will affect the European Union as the latter’s internal affair.

EU’s political fears are likely to be played by other global players that eye the Western Balkans as an attractive area to penetrate politically or economically.

What China is now doing in Europe is aimed at maintaining control over its vital trade routes to the European Union.  This explains why China-based companies hold interest in investing in infrastructure across the Western Balkans, seeking to build fast road and rail connections running from Western Europe to the port of Piraeus, a Greek maritime facility where China secured a majority stake.

Russia holds both political and economic interests in the region, hoping to keep it away from the EU structures. Russia fosters bilateral relations with individual states in a bid to solidify its political presence in the area. A particularly interesting case is that of establishing ties with Republika Srpska – one of the two political entities of Bosnia and Herzegovina – while ignoring the country’s central government.

Having rejected EU integration, Turkey is making efforts to build its position in the Balkans by referring to the heritage of the Ottoman Empire. But this new expansion in the Western Balkans is of economic character, with no elements relating to the legacy of Islam in the region. In October 2017, Turkish President Recep Tayyip Erdogan paid a visit to Serbia, viewed as a state that was building its founding myth on anti-Turkish resentments. A new framework for cooperation between Ankara and Belgrade is set to be laid on the foundation of Turkish investments in Serbia, an example of which is a route for a highway linking Sarajevo to Belgrade.

In terms of infrastructure and energy issues, the countries of the Western Balkans are lagging far behind the rest of Europe. What is now taking place came as an aftermath of the wars of the 1990s that affected the region either directly (Kosovo and Bosnia and Herzegovina) or indirectly (Serbia, Montenegro, North Macedonia). Having remained the only country in the region outside the former Yugoslavia, Albania had to struggle with the legacy of Enver Hoxha’s dictatorship.

The Western Balkans region is diversified in terms of energy, with most countries, except Albania, producing electricity from coal. But developing mines and coal-fired power plants is not at all welcomed by the European Union due to its strategy for carbon dioxide emissions reduction. Balkans’ attempts to expand their coal-fired power plants are backed by China as the latter spotted a niche for investments, as exemplified by China-funded Tuzla coal-power plant in Bosnia and Herzegovina. Another dominant source of energy, for example in Albania, is hydroelectric power plants. But given that Western Balkan rivers keep drying up while most hydroelectric facilities are planned to be constructed in areas of high natural interest, the European Union is not so keen to bankroll these projects. But fiercest controversy has broken out over expanding gas infrastructure and oil pipelines. Among energy projects that are currently being developed are the Nabucco pipeline (backed by the European Union), the Trans-Adriatic Pipeline (TAP), initiated by Azerbaijan, and the Ionian Adriatic Pipeline (IAP). Also, it was possible to move the step towards constructing such oil pipeline investments as the Pan-European Oil Pipeline (PEOP) and the Albanian-Macedonian-Bulgarian Oil Pipeline (AMBO), running from Central Asia to the European Union. Among energy projects viewed as competitive towards the ones offered by the European Union is TurkStream, as a replacement for Russia’s South Stream pipeline.

The development of infrastructure in the Western Balkans region is diversified, with international projects promoted by both the EU and China, aimed at fostering mobility between the countries of the region and bringing this area closer to Europe. However, local connections remain underinvested and are at a similar level as those of the Commonwealth of Independent States. For its part, the European Union puts a heavy emphasis on building Trans-European Transport Networks (TEN-T) linking Albania and Croatia within the Mediterranean Corridor and transport connections running from Albania to Bulgaria through North Macedonia. China, for its part, seeks to build the high-speed railway linking Belgrade and Budapest. Also, all China’s infrastructure investments in the region serve to carve a new entry for Chinese-sourced goods to Europe as part of Beijing’s concept of a new Silk Road.

Located in a strategic European region at the crossing of trade routes from West to East and from South to North, the Western Balkans have surged as a new place for geopolitical competition between the powers.