US-India maneuvers on the India-China border. What about the South China Sea? 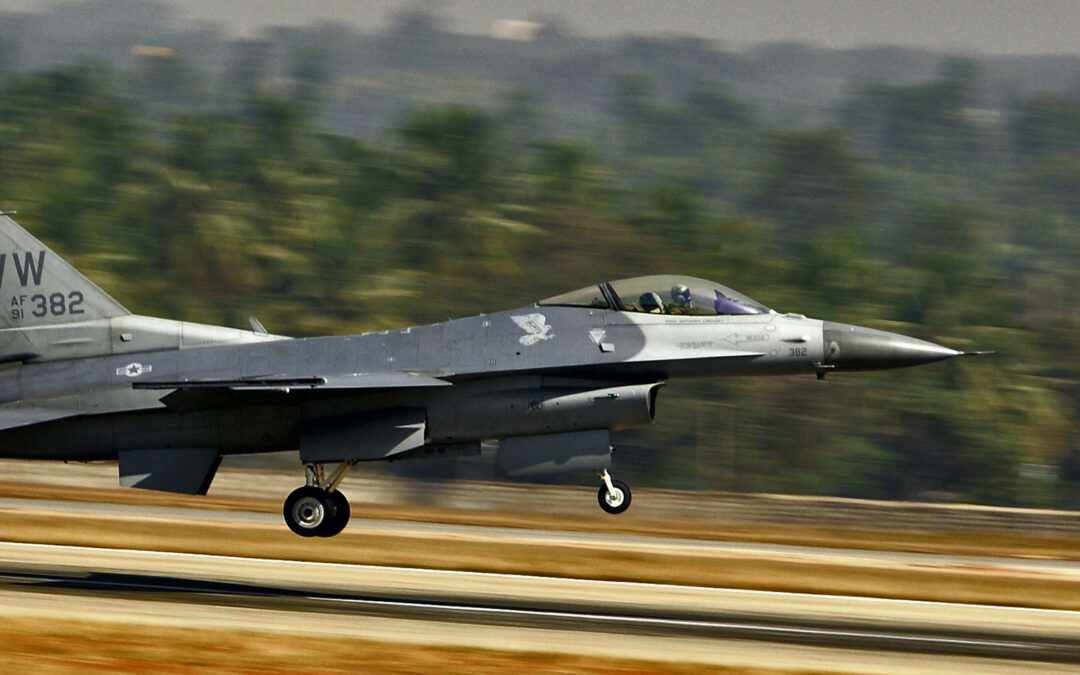 Military exercises are to be held less than 100 km from the disputed areas between India and China. The exercise will be held in mid-October at 10,000 feet in Aula in the Indian state of Uttarakhand, reports CNN, and will focus on high-altitude training.[1] There is a growing tension in relations between India and China, which intensified the bloody clashes between the armed forces of both countries in 2020 in the Himalayas. At that time, both sides suffered loss of life. The place of military maneuvers is the so-called Line of Actual Control (LAC), the delineation of which refers to the effects of the Sino-Indian War of 1962.

The presence of American soldiers in the October maneuvers will be a confirmation of the United States’ alliance with the Republic of India and a response to the growing threat posed by the People’s Republic of China, whose military development is attracting increasing attention of the American command. Charles Flynn, General Commanding the US Army in the Pacific, spoke about the “emergency” situation in June.[2]

The territorial dispute between India and China has been going on for many years. We are talking about the border line, the length of which, according to the government in Delhi, is 3,500 kilometers, stretching from the Ladakh area to Arunachal Prades. According to Beijing, the border line looks different, and its border is to be 2,000 kilometers and belong exclusively to China.

However, before large-scale maneuvers take place, US and Indian special forces have been training in the Himachal Pradesh mountains as part of the Vajra Prahar exercises since the beginning of August. The US contingent is represented by personnel from the 1st Special Forces Group (SFG) and the US Special Tactics Squadron (STS), and the Indian Army contingent is created by Special Forces personnel under the aegis of SFTS.[3]

As further US-Indian exercises are ongoing and planned, tensions in the Taiwan Strait continue to grow. From Thursday to Sunday, Taiwan’s military agencies reported numerous violations of the median line, which is the geographic marker of the sphere of influence between the PRC and the ROC. On Monday, August 8, China announced further plans to step up military maneuvers around Formosa, which was met with “concern” by President Joe Biden. The White House administration, however, does not believe that the Chinese People’s Liberation Army will move further than where it is today.

Taiwanese envoy to the US, Hsiao Bi-khim (蕭美琴), quoted by Taiwan News, points out that Taipei is “working to make its society stronger and more resilient, strengthening its defenses so that there are measures to manage risk.”[4]

According to information gathered by the Pentagon, China will not try to take over Taiwan militarily in the next two years. This may result from many reasons, one of them is the still insufficient potential of the Chinese army, which in the event of a full-scale kinetic conflict would be overwhelmed by the military and technological power of the United States and its Indo-Pacific allies.

Another reason why conflict in the northern region of the South China Sea and in the Taiwan Strait itself is now unlikely is that it is an extremely important trade route. The South China Sea is the second most used sea route in the world, while more than 50% of the world’s annual merchant fleet tonnage passes through the Strait of Malacca, the Sunda Strait and the Lombok Strait.

The Taiwan Strait, on the other hand, is the main shipping route to the east, followed by ships carrying goods from Asia to the United States and Europe. It is estimated that the value of goods transported across the body of water is at least $ 5 trillion annually.[5] The South China Sea is also a real resource basin for East and West Asia. At the bottom of the disputed archipelagos there are oil and gas deposits.[6] Only 10 million barrels of crude oil pass through the Strait of Malacca daily. A crisis in this region of the world would be devastating for the economy of the People’s Republic of China, but it would also significantly strain supply chains. For this reason, potential kinetic actions in this region raise legitimate doubts, but it cannot lull the vigilance of the Western world.

The US-India exercises in the disputed areas between Delhi and Beijing and the constant monitoring of the situation in the South China Sea region are evidence of the high level of US control in the region. The Pentagon’s reports and the low likelihood of a major global conflict in the South China Sea and the Taiwan Strait outbreak are prompting US commanders to keep their eyes on the remaining potentially hotspots in the East Asia region. One such place is the India-China border, which remains the source of many conflicts, which, if not properly managed, may become a serious trigger in the region.