The American war on Huawei spills to Europe

The trade war between the US and Chinese Huawei continues. This time the conflict moved across the Atlantic and into the United Kingdom where the government recently announced a ban on the use of Huawei hardware in the construction of British nationwide 5G network. The move comes after the increased pressure from Donal Trump and domestic politicians criticising the ties between Huawei and Chinese intelligence agencies. The decision has caused an increased turmoil in Sino-British relations and may result in retaliatory actions from Beijing. 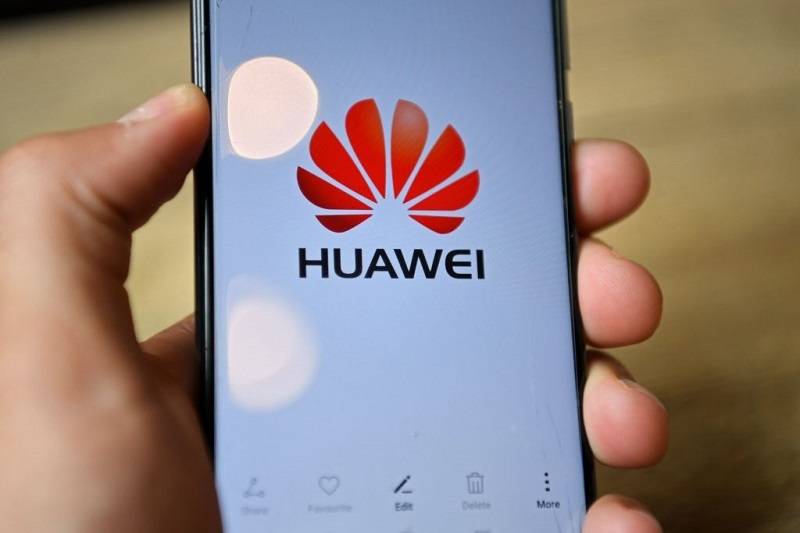 The war between the United States of America and the Chinese tech giant – Huawei is not new. Its roots can be traced back to as early as the first decade of the XXIst century when a small tech firm from Shenzen, China run by Ren Zhengfei – a former soldier and a member of the Chinese Communist party begun its worldwide expansion.

In the very beginning of its existence Huawei sold components of communication systems to hotels in rural China. The Western telecommunication companies that at roughly the same time begun their expansion around China largely avoided the province, allowing Zhengfei’s company to establish itself as the leader in providing telecom solution in central China. Soon afterwards, the company had sufficient expertise and budget to expand its operations abroad, to Asia and Africa. As time passed Huawei begun manufacturing more and more hardware, beginning its expansion to Europe where it quickly won several high-profile contrasts such as the construction of 1800km optic cable across Russian Siberia or the contract to enhance France’s 4G network. By 2005 more than half of Huawei’s profits came from abroad, which goes to show just how quickly the company developed at that time.

The American Federal Bureau of Investigations has first shown interest in the wrongdoings of Huawei in 2007 when the connections between Huawei and the Chinese government began surfacing alongside accusations related to the supplying of telecom hardware to embargo-stricken nations of North Korea and Iran. Ever since that time, the distrust in the Chinese tech giant only grew stronger and stronger. This soon led to the blocking of the 3Com purchase by Huawei, quoting the strategic importance of 3Com which at the time specialised in producing anti-hacking software for the US military. Soon afterwards the US administration first agreed that the Chinese giant should be stopped in its tracks before it becomes a world-leader in telecommunications, taking over the control of World’s entire internet infrastructure, thus threatening the dominant position and internal security of the US. The change in the White House that happened in 2017 has further deteriorated both the US-Huawei as well as the US-China relations.

President Trump’s administration spoke openly and loudly about the threat of aggressive Chinese economic expansion as well as the frequent use of economic espionage by Beijing that costed US companies millions of dollars in lost revenue and stolen patents. As a result, the White House begun imposing higher import tariffs on high-tech hardware manufactured in China in order to discourage Beijing from their illegal practices. Furthermore, fearing the possible data breaches all agencies and military units within the Department of Defence have been banned from using Huawei technology. The sale of mobile phones and other electronics of the same manufacturer was made illegal within the premises of all US military bases and installations. Soon afterwards, during an official meeting of ‘The Five Eyes’ (alliance of five national intelligence agencies– USA, UK, Australia, Canada, New Zealand) it has been agreed that Huawei’s hardware poses an extremely serious threat to the privacy and internal security of the ‘Western World’. The suspected passing of sensitive user information between Huawei and Chines intelligence services has also been discussed, as well as possible solutions to mitigate the threat. As a result of the meeting and the subsequent recommendations issued to the respective governments, a decision has been made that ‘The Five Eyes’ nations will crack down on Chinese incursions into their security and privacy systems by excluding Huawei from supplying any parts related to the national telecommunications networks, especially focusing on the 5G technology that is being rolled out worldwide and of which Huawei was an unchallenged leader.

It was also argued that even the slightest participation of Ren Zengfei’s company in the national 5G programmes will likely result in having a vulnerability in the system that the Chinese intelligence will likely use to steal sensitive and private data. Such access would go far beyond personal text messages stretching into areas such as the functioning of national power grid, access to smart vehicles, access to hospital databases and secrets sent between military units. The United States of America was the first nation to officially announce a total ban on Huawei hardware and software being used in in its 5G network. Furthermore, all government agencies were banned from using and purchasing Huawei-made equipment. New Zealand and Australia were quick to follow. The United Kingdom, despite political declarations of following the steps undertaken by the US decided to limit the use of Chinese software only to a small extent, leaving Huawei as the key supplier of 5G network with only minor limitations on the number of hardware being installed. This decision has been loudly criticised both by the domestic opposition parties as well as President Trump himself, whose personal aim was to convenience many if not all European nations to ban Huawei. In the meantime, May of 2019 has brought a further tightening of US grip on the Chinese tech manufacturer that saw a complete banning of cooperation between any American company and Huawei. This was an unprecedented and highly controversial decision – something that to the day no other country decided to replicate.

The situation remained unchanged for a long time with USA upkeeping the ban and European nations largely ignoring the pledges of Washington to follow its lead. Nevertheless, this changed rapidly in mid-July 2020 when the United Kingdom announced that it is excluding Huawei from all participation in the building of domestic 5G network with immediate effect.

What is more, the Huawei hardware already in use was to be removed by 2027 the latest. This decision came out as a great surprise to many observers, especially considering that as recently as in January of the same year, the UK government denied any plans to introduce such restrictions. The controversial decision of Prime Minister Boris Johnson was warmly welcomed by President Donal Trump who actively seeked to convenience European leaders to avoid working with Huawei. The British decision is likely to be very painful to Huawei – in the recent years the UK market accounted for as much as 24% of company’s profits. Although this has not been said officially, there are speculations over the true reasons behind this sudden decision by the British PM – one of potential reasons may be the threat of being excluded from intelligence gathering cooperation between British and American intelligence services due to the potential weaknesses in the Huawei’s 5G network. The recent aggressive policies of Beijing towards Hong Kong such as the violent crushing of anti-government protests as well as the introduction of the National Security Law for the island is yet another plausible explanation behind the sudden ‘change of heart’ amongst British decision-makers.

However, regardless of the true reasons behind the ban on Huawei in the UK, this decision will have profound, negative consequences for the wellbeing of Huawei in Europe and the USA. Although there is no clear evidence that a secret ‘back door’ exists in the Huawei-made software that could allow Chinese intelligence to steal data from unsuspecting users, the lost trust amongst customers (be it individuals or government agencies) will be hard if not impossible to re-built leaving the company with a lot less profit then it could have. It is also important to remember that in the background to the economic dispute between USA and Huawei lies a larger geopolitical struggle, the one in which China attempts to establish itself as a superpower alongside Russia and China.

These attempts may be significantly slowed down if the prime source of profit of China – the foreign trade is slowed down with sanctions and bans. At the time when this piece was written, the Chinese government has officially announced plans for an economic retaliation against the British companies operating in China. These plans were justified as a necessary action to protect the Chinse companies from unfair treatment by other nations. Some cybersecurity experts are also fearing a growing number of cyberattacks on British infrastructure in the coming weeks – something we already saw in Australia following their ban on Huawei infrastructure in the national 5G network.

« The European Union after the lockdown
The Battle of Warsaw, 1920 »