Prof. Julian Kulski – Witness to the History of Poland

The Warsaw Institute Foundation together with partners from Jamestown Foundation organized an event with the participation of Prof. Julian Kulski, a veteran of the Warsaw Uprising. – In the year when we celebrate the 100th anniversary of Poland’s regaining independence, it is important that people who are the witness of its history, such as Professor Kulski, have a chance to talk about the history of Poland,” says Marcin Gawęda, President of the Warsaw Institute Foundation. 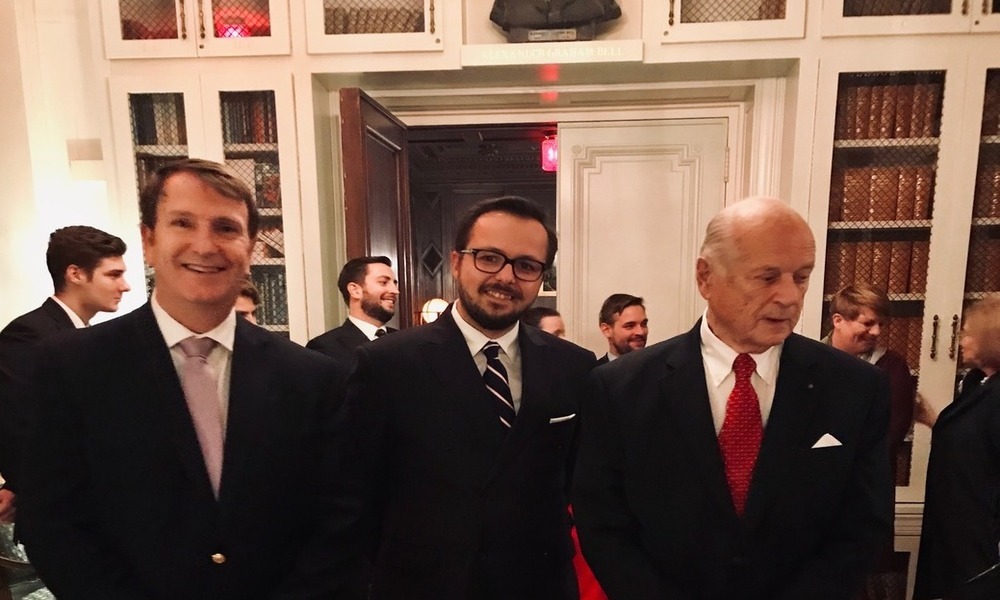 People create history, and their biographies and act best tell it. Prof. Julian Kulski, a participant of the Warsaw Uprising and a World War II veteran, is indeed one such person. Besides, Professor Kulski took an active part in building and strengthening Polish-American relations many times in his life.

Thisis yet another event organized by the Warsaw Institute Foundation together with partners from Jamestown. This time the meeting place was the legendary Cosmos Club in Washington. It is a very elite meeting place with a very rich tradition.

The event was honoredby the presence and short speeches of the Ambassador of the Republic of Poland Piotr Wilczek and Ms. Abby Spencer Moffat, CEO of Diana Davis Spencer Foundation.

During the occupation, he lived in the Warsaw district of Żoliborz. In 1941, he joined the resistance as a member of the Union of Armed Struggle/Home Army (ZWZ/AK) under the code name “Chojniacki” and “Goliat.” He then fought in the Baszta regiment and later in the Home Army “Żniwiarz” 9th Company of Military Subversion. A participant of the Warsaw Uprising in Żoliborz, he was wounded twice. He was decoratedwith the Medal for Bravery and Silver Cross for bravery and valor in combat.

After the Warsaw Uprising collapsed, he was sent along with other Home Army soldiers to the POW camp Stalag XI-A Altengrabow. In May 1945, the camp was liberatedby the Americans, whereuponJulian E. Kulski moved to Britain. Once in Britain, he went to Portora Royal School in Northern Ireland and then took a degree in architecture at Oxford. Three years later, following the advice of his mentor and family friend Jan Nowak-Jeziorański, he emigrated to the United States, where he enrolled in the Faculty of Architecture at Yale University, completing his degree in 1953.

He wrote several versions of his autobiography, which have been published in the US, Poland, and Brazil and are also textbooks on the modern history of Poland, especially the Second World War. In the United States, his book entitled “Legacy of the White Eagle” is a history textbook used in public schools. It was also published in Poland in 2012 under the title “Julek Powstaniec.” In Poland, his two-volume biography was published in 2004 under the title “Dziedzictwo Orła Białego” by the Świat Książki publishing house and again in 2011 by Granmark.

Currently, Julian Kulski is Director of the Kosciuszko Foundation in New York City and works as a professor of international affairs at the prestigious Daniel Morgan Graduate School of National Security in Washington, D.C. 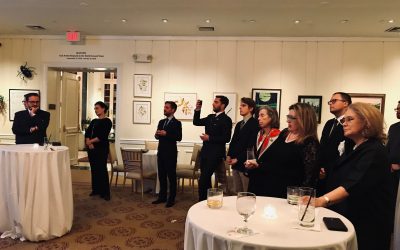 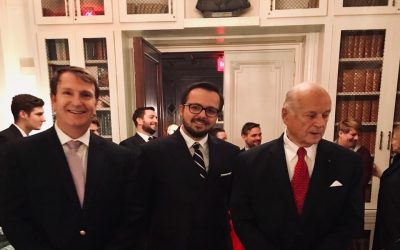 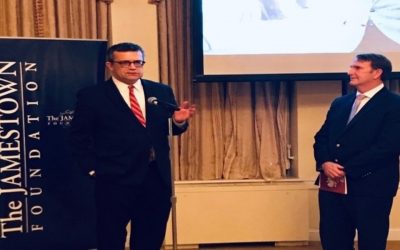