A number of American diplomats, primarily those based in Cuba and China, showed specific clinical symptoms between 2016 and 2018. Those affected by the previously unknown condition reported: sudden pain, pressure, and vibrations in the head, loud noise that seemed to come from a specific direction, and pain in one or both ears that accompanied it. Some of them also complained about tinnitus, vision problems, lack of concentration, and dizziness. 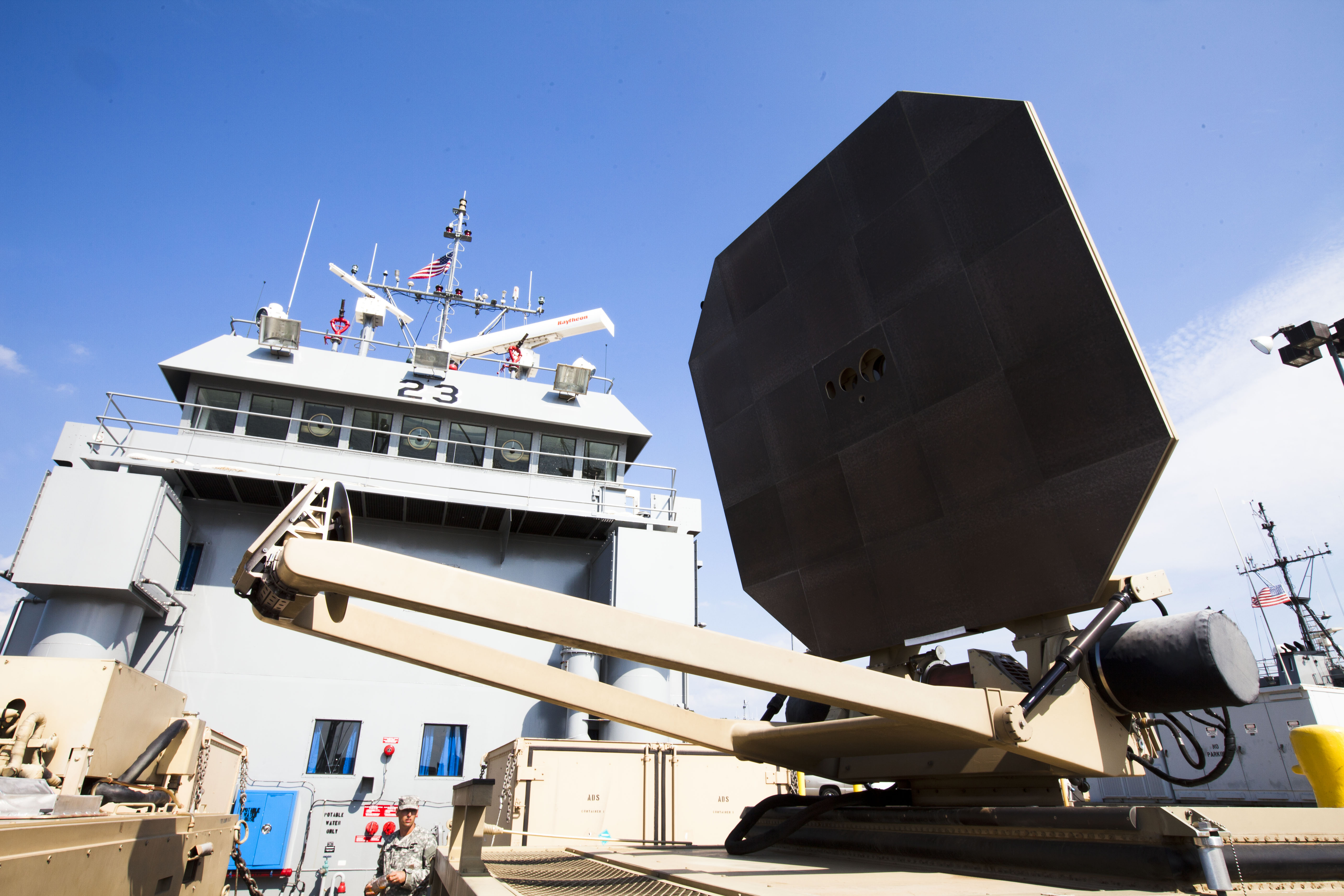 As of December 2018, 26 employees at US facilities have reported health problems that began to be known as the Havana Syndrome [1]. The same set of symptoms were reported by Canadian diplomats in 2017. Already then, the US Department of State had asked scientific centers for an independent analysis. Multiple causes were investigated, including various bacterial and viral infections as well as exposure to harsh environmental conditions. At first, the theory of a directed-energy weapon (DEW), using powerful radio waves, microwaves, or particle beams instead of munition, did not have many supporters. Nevertheless, the investigating committee included it as one of the hypotheses, indicating an unknown source of pulsed radio frequencies as a possible cause.

The use of radio wave energy on the battlefield is, in spite of appearances, not a new solution. Usually, this type of weapon is used to destabilize the functioning of electronic devices. Disrupting communication systems was common during World War II and the Cold War. In 1948, the Soviet Union began jamming Western radio broadcasts, the main targets of which included the BBC External Broadcasting Services, Voice of America, and Radio Free Europe/Radio Liberty (a US government-funded radio station, established in 1949 as a result of a merger of Radio Free Europe and Radio Liberty). Jamming stations worked in the USSR until January 1, 1988, being particularly active during martial law introduced in the Polish People’s Republic (PRL), or the Warsaw Pact invasion of Czechoslovakia in 1968. To this day, this technology is used by the Iranian intelligence services. Specialized military units can also jam signals of other systems, for instance, GPS or GSM/LTE networks. Recently, such situations were reported in eastern Ukraine and during the protests following the Belarusian presidential election.

Directed energy can also be used as a direct weapon. The most common solutions based on this technology include directional radio frequency jammers [3] and electromagnetic pulse (EMP) emitters. They are used to neutralize unmanned aerial vehicles (UAVs) and electronic equipment. Radio waves at certain frequencies cut off the remotely controlled vehicle from the operator’s and GPS signal, in fact disabling it. On the other hand, EMPs are able to destroy target’s electronics remotely. This type of technology has long been available to many armies worldwide. A report of the US Department of Defense by Vincent Pry [4] indicates China’s ability to conduct an EMP attack on the United States. According to it, China currently has the technical capabilities (a network of satellites, intercontinental ballistic missiles (ICBMs), and EMP weapons) to “shut down the US power grid, permanently deactivate critical means of communication, and even prevent US carrier strike groups from responding to an attack.”

Moreover, the directed-energy weapon could be used against humans. Long Range Acoustic Devices (LRADs) use very loud sound and cause an unpleasant, painful sensation among its recipients. They can be successfully used by the law enforcement agencies, for example, against crowds. In 2011, the Polish police force purchased six LRADs. In Poland, however, there is no legal basis for the use of this type of weapon. For this reason, the use of high frequency blast was banned and the Supreme Audit Office (NIK) issued a critical report on the purchase [6]. Another commonly used technology is the Active Denial System (ADS), developed by the US in 2001. This weapon fires a beam of 94 GHz waves (wavelength of 3 mm) [7], which penetrate through clothing and cause rapid heating of the skin surface. As a result, the exposed person feels that its entire body surface is burning. The energy of the wave, 3 mm in length, is largely absorbed by the skin, so internal organs are not directly exposed to the ADS. However, it is not hard to imagine modifying such a device. The alteration of the signal’s amplitude and wavelength is not a complicated process. The effect, however, could be catastrophic to the health of a victim exposed to such a weapon.

This topic has resurfaced in the media because the incidents reported by the American diplomatic personnel did not end in 2018. Since then, the number of people affected by the Havana Syndrome reached 50, and the most recent report (dated December 2020) outlines incidents that occurred in Cuba, China, Russia, and several other countries [9]. The attacks have prompted the Pentagon to launch an investigation. Numerous experts suggest that Russia is responsible for these attacks. Russian research into this technology began in the second half of the 20th century, when the former Soviet Union decided to pursue an “irregular warfare.” Microwave pulse weapon, which uses electromagnetic radiation to damage targets, was and is the ideal gray zone weapon because it is very difficult to attribute responsibility for its use to anyone. This type of weapon does not leave any marks on the bullet or even a bullet itself, as is the case with conventional weapons. Consequently, attribution can be very difficult. Finding the party responsible for the attack is even more difficult not only due to the long list of countries that are hostile to US, but also the fact that these symptoms could be caused by something entirely different. Such was the case with a Marine in Syria, allegedly affected by the directed-energy weapon. A thorough investigation of the Pentagon and analysis of medical records revealed that all symptoms were a result of food poisoning.

« Technology and democracy: A new challenge for European security?
Consumer Patriotism as an Economic Opportunity »