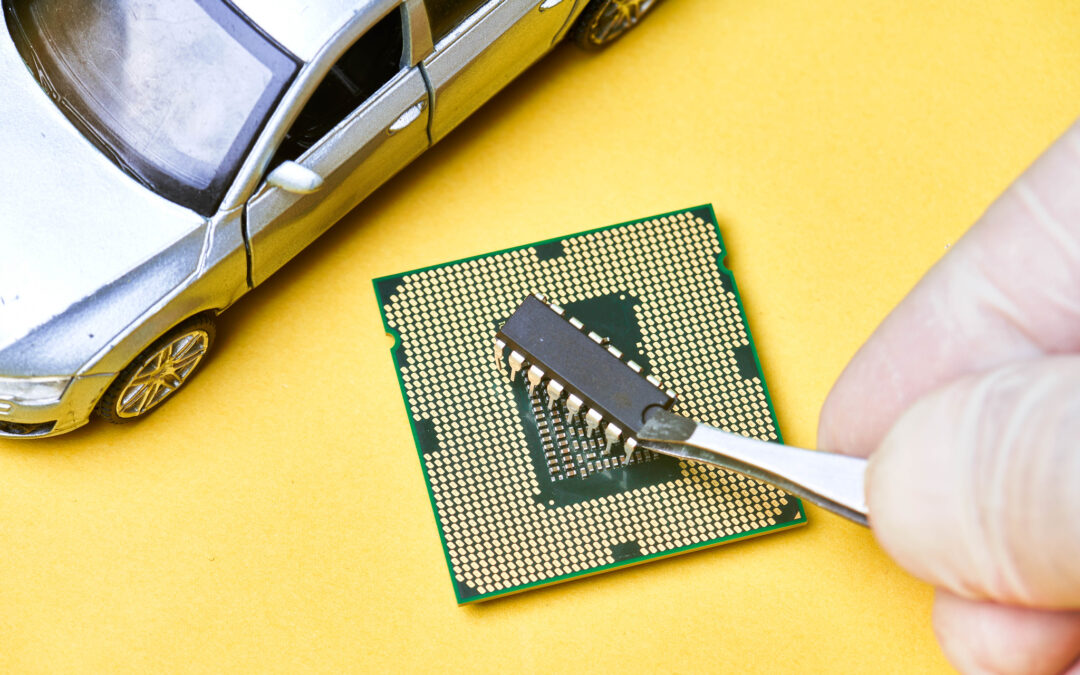 A rising source of concern has prevailed over the chips industry after the shortage experienced amidst the Covid-19 pandemic that costed the US economy around $240bn in 2020-2021.[1] In particular, the automobile industry had a significant backdrop to its yearly revenues.

In modern times, the semiconductor industry has gained strategic value by inducing global competition and creating a transnational network of producers and manufacturers concentrating in the South-East region of Asia. As one of the most important innovative sectors of application, artificial intelligence technologies rely on intelligent chips to effectively function.

Since the Covid-19 pandemic broke across the globe about 27 months ago, complications in the global supply chain of semiconductor chips gained momentum, effectively increasing the already existing shortage of chips supply. As the South-East region of Asia continues to grow to be the world’s most important, semiconductor industry hub, the United States and the European Union have mobilized legislative action to foster industrial investment in this sector.

The United States legislative initiative “Chips for America Act” was introduced to the House in 2020. At its core, the Act aims at boosting domestic competitively by introducing an ‘income tax credit for semiconductor equipment or manufacturing facility investment.’[2]  Companies like Intel have welcomed the initiative as it will substantially benefit this sector by reducing its dependency and outsourcing from Asia. Evidence of this support is currently reflected on Intel’s investment in Italy and Ireland, which will host the company’s new fab labs.

Likewise, the US has vocalized its support for the Union’s own legislative proposal, the “European Chips Act”. These instruments aim at increasing the share of global semiconductor production. However, legislative mobilization can not be expected to solve the current commercial situation. In the US, the Semiconductor Industry Association (SIA) has highlighted that most industry analysts expect the shortage to linger into 2022. Indeed, this comes without surprise as the geopolitical uncertainties in East Asia and currently in Eastern Europe with the Russian invasion of Ukraine might complicate the recovery of supply chains.

But why should this be relevant for the end-users? While the full implications of these policies and investments will come after their implementation into national legislation, the steady inflation rates witnessed in the early months of 2022 will further extend the financial burden of end-users. For commonly used electronic devices such as smartphones, laptops and smart appliances, the price increases will be more noticeable.

For private companies, the development of these legislative initiatives comes with a heavy burden and risks as their investments largely depend on Congress passing the CHIPS Act and more importantly, on financing the initial bit. Since 2021, no real progress has been made and consequently, the industry continues to suffer the losses rooted in the disruption of the supply chain.  In this context, while aiming at domestic investment and manufacturing, Congress has the risk of losing the legislative impetus from 2021- against a protectionist narrative that might sweep the public support. Congressional efforts to re-shore chip manufacturing through the “Chips for America” has not been the only effort pushed by the US, but this proposal has been further complemented by the House funding package introduced in February 2022, the American Competes Act and the Senate’s $250 billion versions of the measure, the U.S. Innovation and Competition Act. Both measures seek to support scientific research and the development of new technologies.

However, one must not overlook that this legislative mobilization, recently coined as “silicon nationalism”, runs the risk of becoming protectionist and contingent on bipartisan division resulting in an even greater cost to the industry. Accordingly, the perseverance of the industry in overcoming these challenges will determine its future success.

From a transatlantic perspective, the US-EU semiconductor investment is aimed at ensuring and securing the supply chain and avoiding subsidy races. However, the future of such cooperation will be determined in the years to come amidst the current negotiations being carried out under the framework of the Technology and Trade Council (TTC).

As the US Congress still seeks to finalize its Chips for America Act, the shortage of semiconductor chips still continues setting the automobile industry in record-lost numbers. Truly enough,  no short-term solutions exist for the automotive semiconductor crisis.[3] However, one thing is certain, the smart race in Artificial Intelligence technologies continues to take place under the umbrella of the semiconductor chips. The control for the such important resource may indeed determine and steer the development of such technological innovation. For this matter, the relevance of procuring and securing resource channels.