The Largest U.S.-Polish Military Exercise Amid a Coronavirus Pandemic

Codenamed Defender-Europe 20 and initially set to be held this spring, the joint U.S.-NATO military drills were intended to test the allied armies’ ability to respond to any dangers potentially occurring on the Alliance’s eastern wing. Though amid the COVID-19 global pandemic, U.S. Army Europe said that Defender-Europe 20, in which Poland was to serve its role, would be modified while some drills canceled. 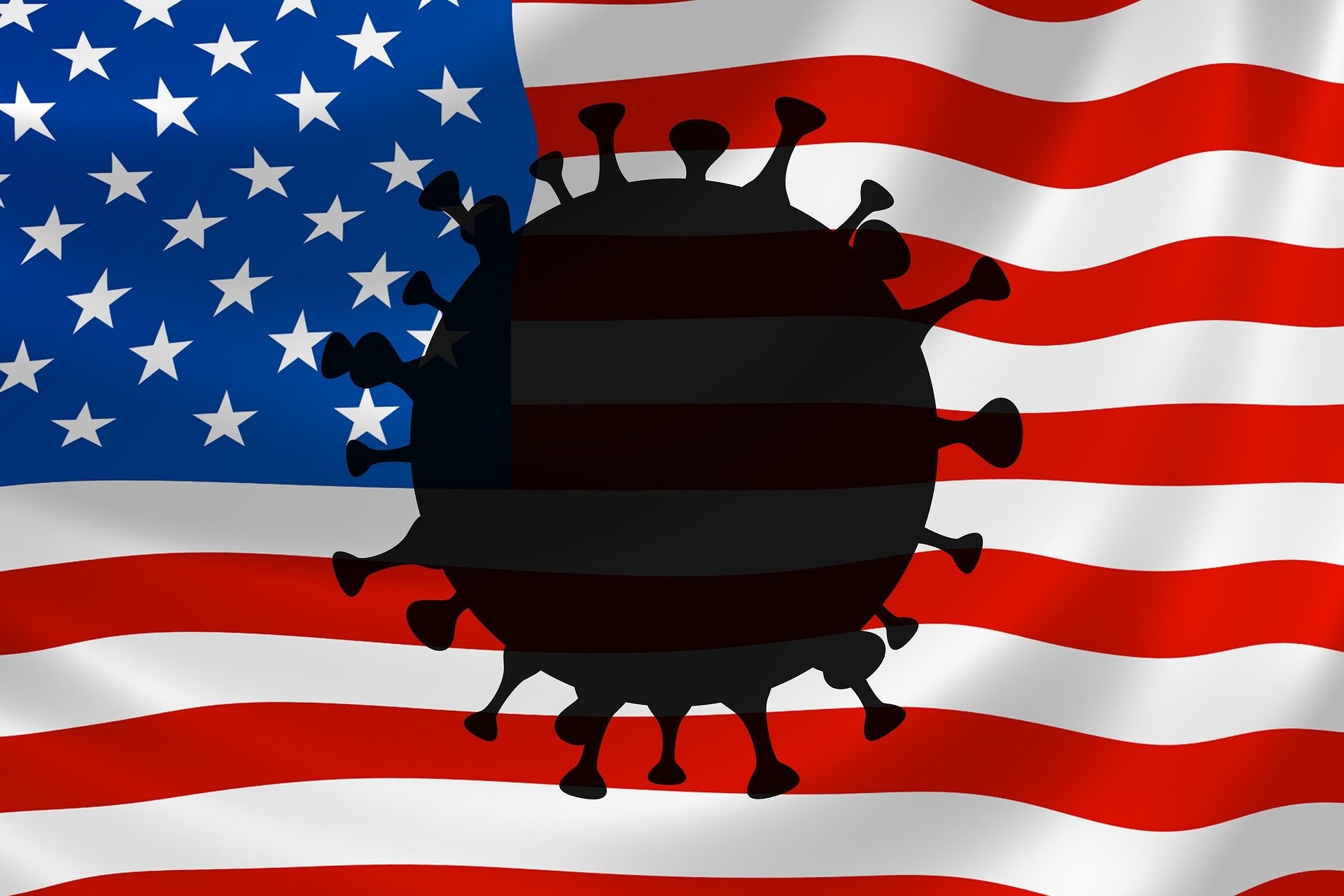 This spring’s Defender-Europe 20 was slated to be NATO’s largest exercise in Europe in 25 years. In both their size and scope, the war games were to overshadow all the others that have taken place so far. With their impressive figures, Defender-Europe 20 could include a movement of 37,000 partner nation service members, of whom roughly 20,000 would have been deployed from the United States. The drills were expected to see 18 participating countries with military activities poised to take place in as many as ten countries. A large part of the exercises initially planned to last for a couple of weeks was to be held on Polish soil. It was through the country on the Vistula that both U.S. and British tank columns were supposed to pass while still in Poland, plans were made to build a field hospital, while NATO air forces were to guard the airspace over the country. In the final phase of a mock conflict, the allied troops originally scheduled a drop involving the Polish 6th Airborne Brigade into the Baltic States.

Earlier U.S. Army Europe said the U.S. military taking part in the drills would be tasked with testing their strategic ability to deploy a large contingent from the United States to Europe in the event of a conflict on NATO’s eastern wing. From a geopolitical perspective, the U.S. involvement in the maneuvres proves its commitment to security issues across Europe while giving a sign that Washington, just like Central and Eastern European countries, also sees Russia as a real military threat.

Despite official assurance from the U.S., such massive involvement of Washington that sent to Europe about 20,000 military personnel and roughly 13,000 pieces of equipment could be somewhat surprising, especially in the light of U.S. President Donald Trump’s policy. He has said on many occasions that Europe should itself guarantee its security, thus threatening that the United States would no longer engage in NATO operations with as much commitment as it did before. By fielding a large contingent to Defender-Europe 20, Washington yet seems to contradict the above, which may hint that Trump’s words were nothing but just criticizing some NATO countries over their failure to meet the 2-percent target for defense spending. Interestingly enough, Poland is among a few states to meet the requirement by buying mostly U.S.-made weaponry, thus winning the sympathy of the incumbent U.S. administration.

Unfortunately, what is known is that the Defender-Europe 20 drills will not look as initially scheduled, while the lion’s share of maneuvres has been canceled. Not surprisingly, the U.S. military curtailed the drills in response to the spread of COVID-19, the illness caused by a coronavirus that is fanning out across the world. As the novel virus, just like that of common influenza, can remain infectious in respiratory droplets, it is most dangerous when an infected person stays inside alongside large clusters of people. This is why vessels, transport aircraft, railway wagons as well as barracks and multi-person tents are where coronavirus is spreading quickest, thus barring thousands of troops from further service and making them an unnecessary burden for already crowded hospitals and other health facilities. Last week, U.S. Army Europe said no vessels carrying military hardware and troops would leave the United States while those already en route to ports in Germany, the Netherlands, and France had returned to the United States. Any military units that arrived in Europe and those stationed in the Old Continent will carry out short drills with a far more limited scope with their allies, before returning home. Several other drills that were linked to the larger exercise, including Dynamic Front, Joint Warfighting Assessment, Saber Strike, and Swift Response, have been all canceled.

Also, the Polish Army responded to the sudden increase in the number of COVID-19 infections throughout the country. Many military units, alongside the Polish territorial defense forces, are supporting the Polish police and medical services during the crisis. In some cities across Poland, servicemen help veterans and the elderly who are unable to leave their homes during the quarantine. As thousands of military personnel have to remain in readiness in case of a further outbreak of the virus, the Polish military suspended all exercise to be held in the country. Though Polish servicemen will take part in drills alongside their foreign peers, these are expected to be somewhat sporadic and short trips.

Despite the fact that some of the Defender-Europe 20 exercises have been canceled amid the ongoing COVID-19 epidemic, the security of NATO allies is not in danger. Both European and U.S. armies are busy controlling the health situation within their own borders. The military has already got involved in assisting the government in many ways, by allowing military medical facilities to deal with contagious patients, deploying servicemen as security forces or by using chemical troops to disinfect buildings and public transport. No matter how spectacular, the drills can always be moved to a new date. But the mere fact these were postponed does not affect the crucial political declarations that have already been made, with both the United States and other NATO earlier having confirmed their joint commitment to maintaining security in Europe.

Author: Michał Oleksiejuk
Michał Oleksiejuk is a Coordinator for UK and USA at the Institute for Eastern Studies. Graduate of BA and MA Politics at Queen Mary University of London. Previous experience includes British Embassy Warsaw and BBN.

« Disinformation Is Contagious
The oil earthquake »