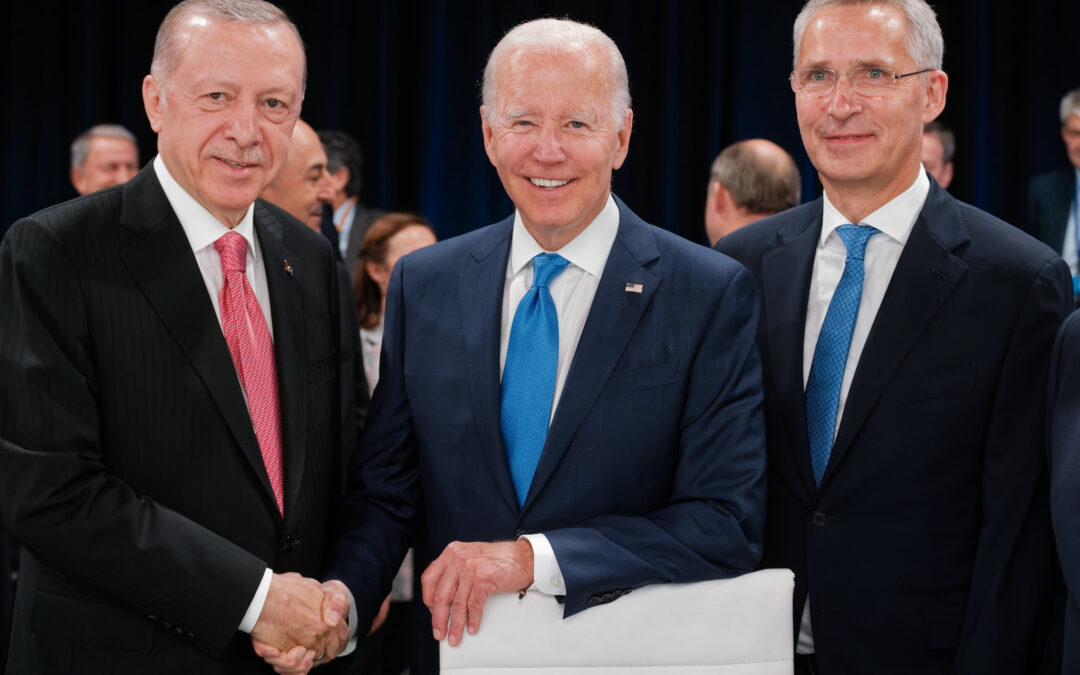 With the adoption of its Strategic Concept of 2022 in July 2022 in Madrid, Spain, NATO introduced its new action plan under its 2030 Agenda. However, the reality across the world presents enhanced challenges in today’s critical security landscape suggesting that written commitments require effective actions. 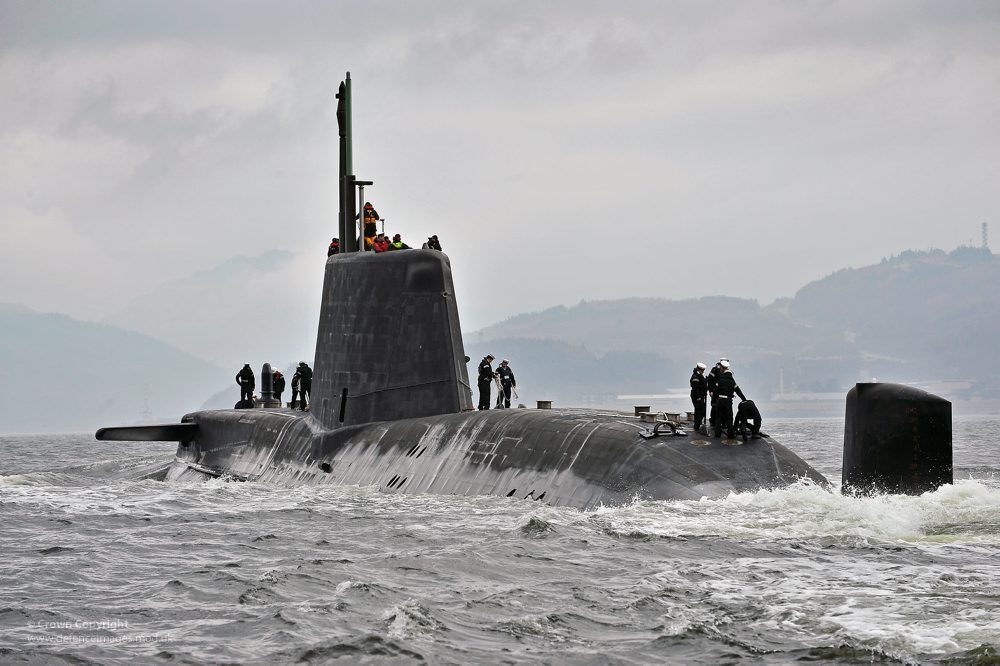 One year ago, in mid-September, the United Kingdom, and the United States announced an enhanced trilateral security partnership called AUKUS. In 2021, the trilateral deal focused mostly on defense technologies for submarines and long-range missiles. Over the past year, we have witnessed many reshuffles on the political scenes of the alliance’s member states. Where is it at one year after? 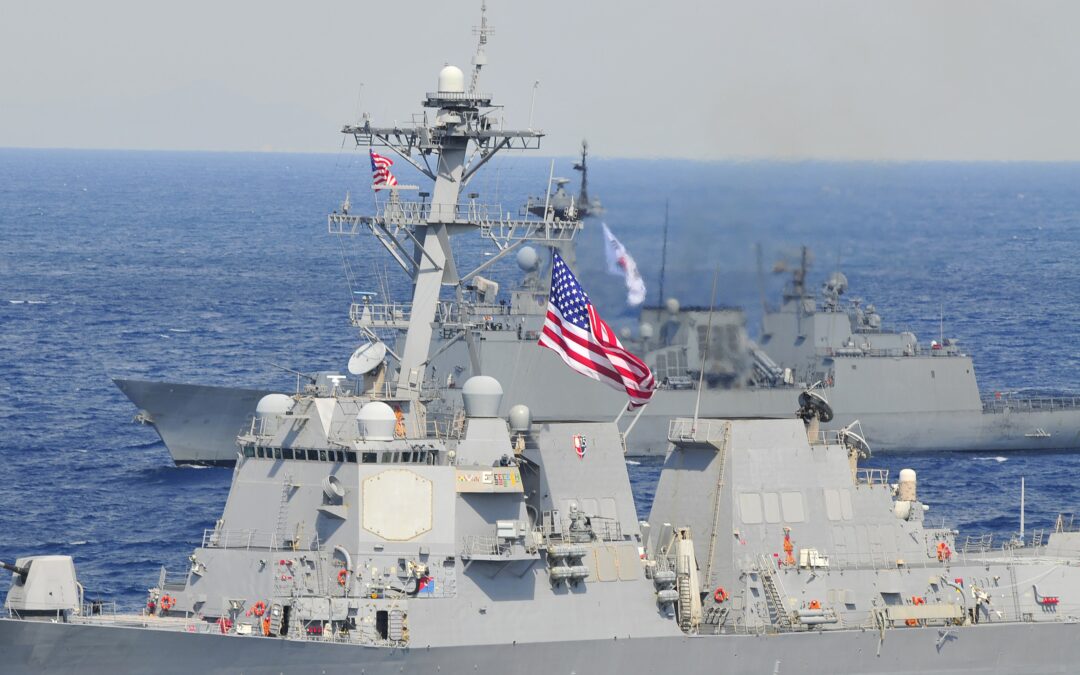 Over a month has passed since Nancy Pelosi’s visit to Taipei. At that time, more delegations of American congressmen and state-level political representatives followed suit. After several days of intense military maneuvers around Taiwan in response to the Pelosi visit, American warships returned to the Taiwan Strait. 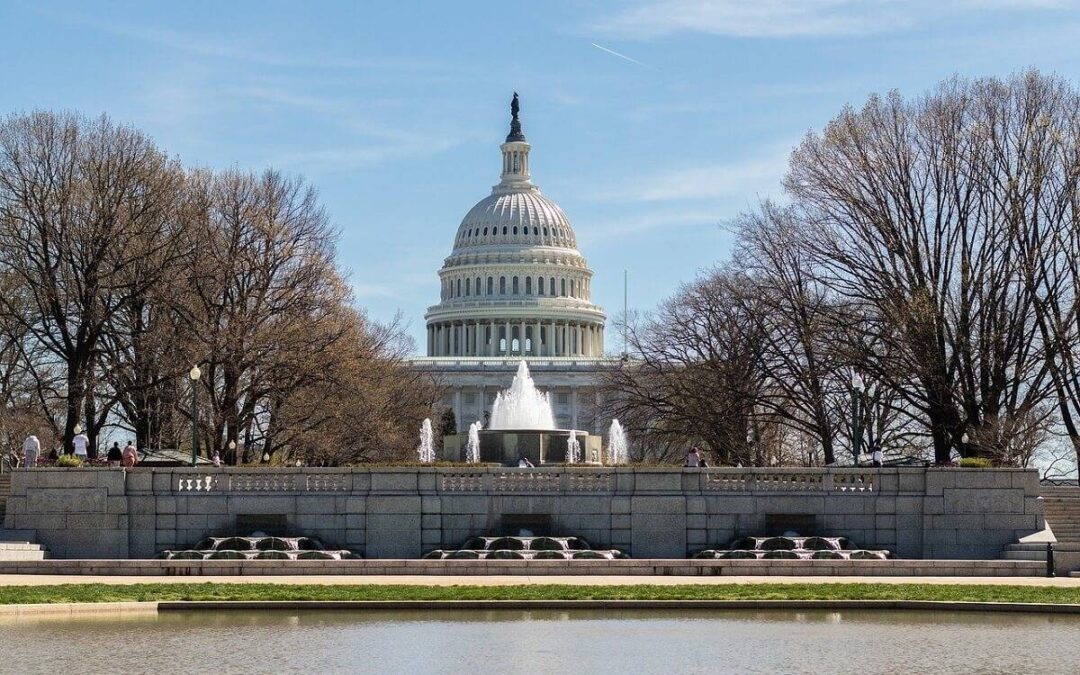 How the 2022 US midterm elections are changing Big Tech online policies and what can we expect?

Drawing back from the lessons learned during the 2020 presidential elections, Big Tech companies have adopted new strategies to mitigate what culminated in the January 6 insurrection at the US Capitol in 2021. Indeed, the FBI’s raid of former President Trump’s home in Mar-A-Lago, has revived the online narrative into another wave of rage that has set off the conversation amidst the midterms. 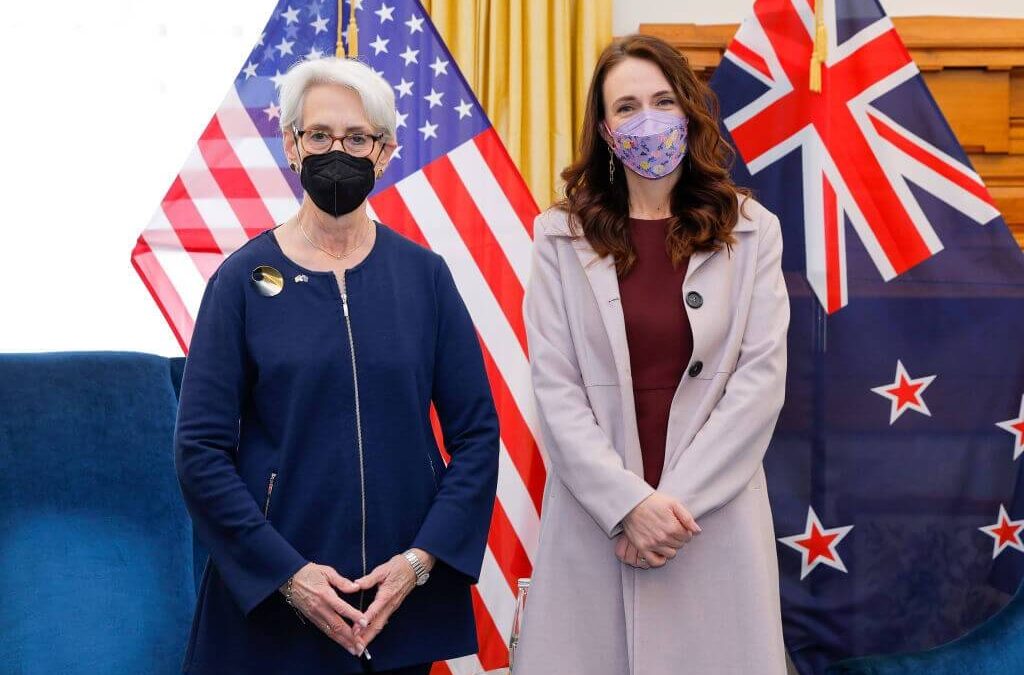 In face of the tension that has built up in the Indo-Pacific region in recent weeks, New Zealand sees an opportunity to enter into a sharper relationship with the People’s Republic of China. In late July, Wellington suspended the extradition treaty with Hong Kong, also changing its policy on the export of military goods and technology. The US Deputy Secretary of State Wendy Sherman, who visited New Zealand at the beginning of August, encouraged the potential rapprochement in allied relations with the USA.