Energy Transformation in the Baltic Rim

On 14 December, the Baltic states and Poland signed a EUR 720 mln agreement within the Baltic Synchronisation Project. The aim is to integrate the electricity grids of the Baltic states with Europe in order to strengthen the region’s energy independence from third countries. This marks the largest ever amount of funding allocated by the Connecting Europe Facility – Energy (CEF-E). 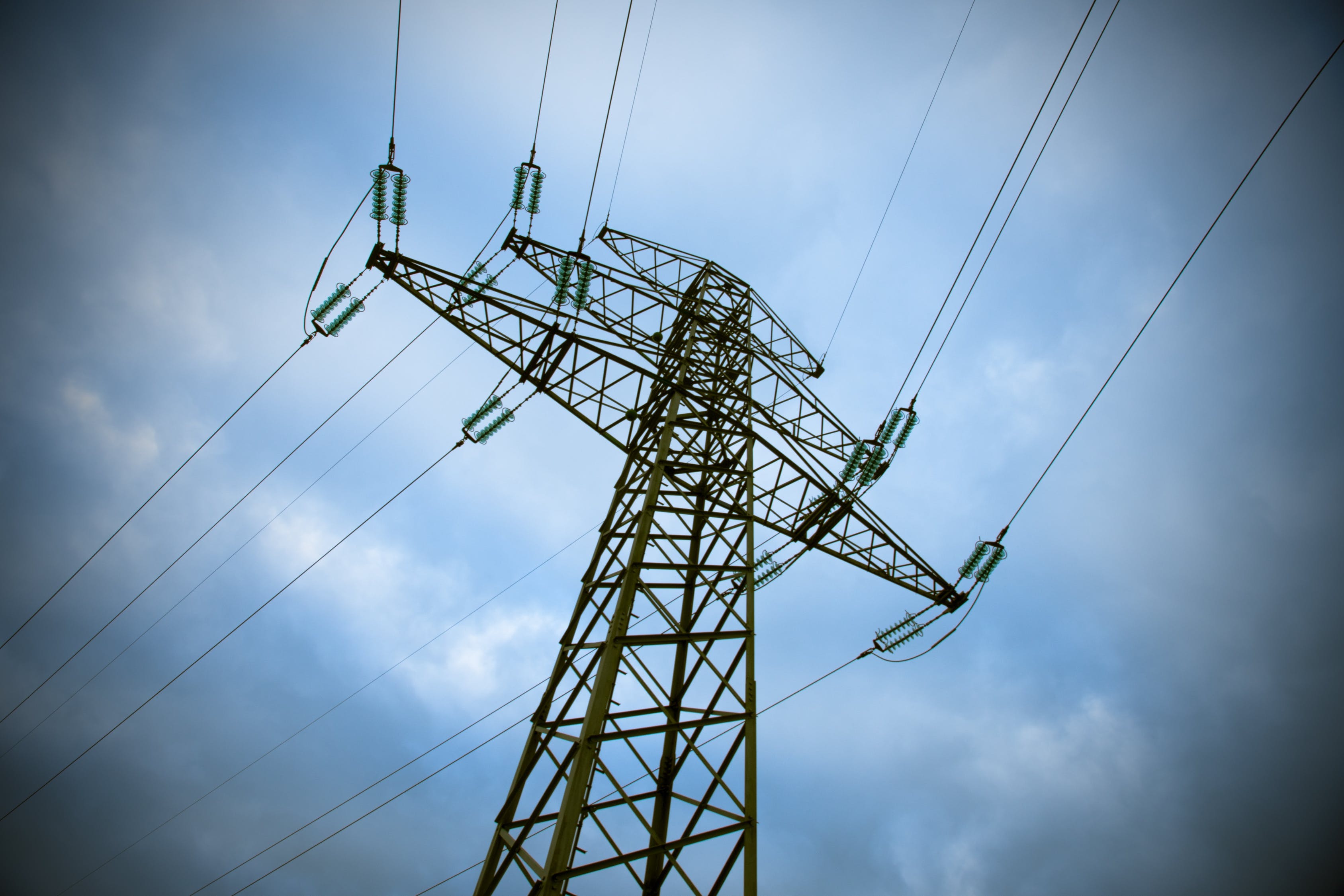 The Baltics’ energy transformation has been given a higher priority on the political agenda since the building of Belarusian Ostrovets Nuclear Power Plant (NPP) gained momentum. Lithuania has been particularly active in condemning the project, since the power plant is located a mere 45km (28mi) from its capital, Vilnius. Moreover, numerous accidents occurred during the construction and Belarusian authorities denied the factuality of any only to later assure that the mishaps did not cause any long-term deficiencies. Furthermore, no independent, international agency has been allowed to evaluate the NPP’s safety. In recognition of the danger, Lithuania named the power plant “a threat to national security” in June 2017 and forbid the purchase of electricity from Belarus. As a consequence, Baltic countries lost touch not only with the recently committed NPP, but also with a pipeline that goes through Belarus from mainland Russia. These circumstances might have contributed to bringing forward the states’ commitment to synchronise with European power grids and further disconnect from post-Soviet ties.

In 2018, the Heads of State or Government of Poland, Lithuania, Latvia, and Estonia together with the President of the European Commission signed the Political Roadmap – a document outlining the steps towards full synchronisation of the Baltic states’ electricity grid with that of Continental European Network. Until 2020, the initiative focused on establishing a legal framework for cooperation and setting the “obligations with respect to the steps and measures for the synchronisation.” Moreover, coordination among appropriate regulatory authorities in the countries involved was settled. Agreements have been reached with transmission system operators in each country, analyses of the technologies and available solutions have been conducted, and preparation for the investment request have been made – including a cost-benefit analysis regarding the Harmony Link, a high-voltage submarine cable between Poland and Lithuania. Of the EUR 720 mln grant nearly EUR 500 mln will be dedicated to the construction of the Link, which will enable the integration of offshore renewable energy resources, helping the Baltic Rim to fulfil the European Green Deal.

The Baltic countries have long identified their connectedness to Russian power systems as a threat to their national security. The post-Soviet states have been operating on Russian and Belarusian electricity networks and have been largely dependent on the supplies of energy from those countries. The Kremlin has therefore held a significant political leverage which had to be accounted for in the policymaking of the emerging economies. After the Political Roadmap has been signed, Dalia Grybauskaite, Lithuania’s president at the time, commented: “That tool of blackmail, which was used [by Moscow] to buy our politicians and meddle in our politics, will no longer exist.”

With technology progressing rapidly and the use of hybrid- and cyber-operations ever more common, energy security has been receiving more attention in the public debate. It has been especially salient since the events in Crimea from 2014 when Russia used numerous means of unconventional warfare. In 2015, for example, “unidentified individuals” destroyed the power lines which connected the peninsula with the Ukrainian grid. Only a year later Moscow announced that the final line of electricity from Russia to the disputed region had been completed – at that point Crimea was disconnected from Ukrainian supplies of power, making it further tied to Russia. Those events have made post-Soviet countries, and especially those with European bonds and aspirations, more aware of the threats related to their past associations with Moscow. By renovating their energy infrastructure, the Baltic states and Poland could kill two birds with one stone – disconnect from Russian networks thus ensuring better energy security, and connect to the European one, simultaneously contributing to their integration with the rest of the EU as well as helping them to fully join the internal market.

According to the Political Roadmap, the Baltic Three is to disconnect from all Russian energy networks by 2025. On 21 December 2020, Latvia completed a new high-voltage power line to Estonia – “the latest step in aligning electricity grids in the Baltic states with European Union neighbours instead of Russia.” Although the line is currently being tested and its full commencement is planned for 2021, the project is a sign of the region’s vast dedication to transform its energy sector – on both technological and political level.

These circumstances could also be a chance for Poland, which aims to commit the first bloc of its own NPP in 2033. The now coal-dependent country could soon emerge as a significant actor on the electricity market in Central and Eastern Europe, thus further strengthening its cooperation with the Baltic states. It is a huge opportunity for the region, as the countries involved share common history, culture, and are at a similar stage of development. Notably, the nations are all cautious of a too large influence from the West. Instead of treating it as an argument in internal public debates, this could be better utilised as a factor uniting the region within its membership in the EU. The recent circumstances could pose a good environment for a fresh geopolitical initiative for the region, such as the Baltic Fund established by Warsaw Institute and partnering think-tanks from each of the Baltic states, to gain momentum.

Author: Jędrzej Duszyński – alumnus of Worth School, a British Independent School, where he pursued Sixth Form education on a full academic scholarship. Alumnus and Volunteer at United World Colleges Poland. He gained professional experience during a research internship at Institute of Economic Affairs and a consulting work placement at Oliver Wyman, London. He currently works as a Project Assistant at the Warsaw Institute think tank.