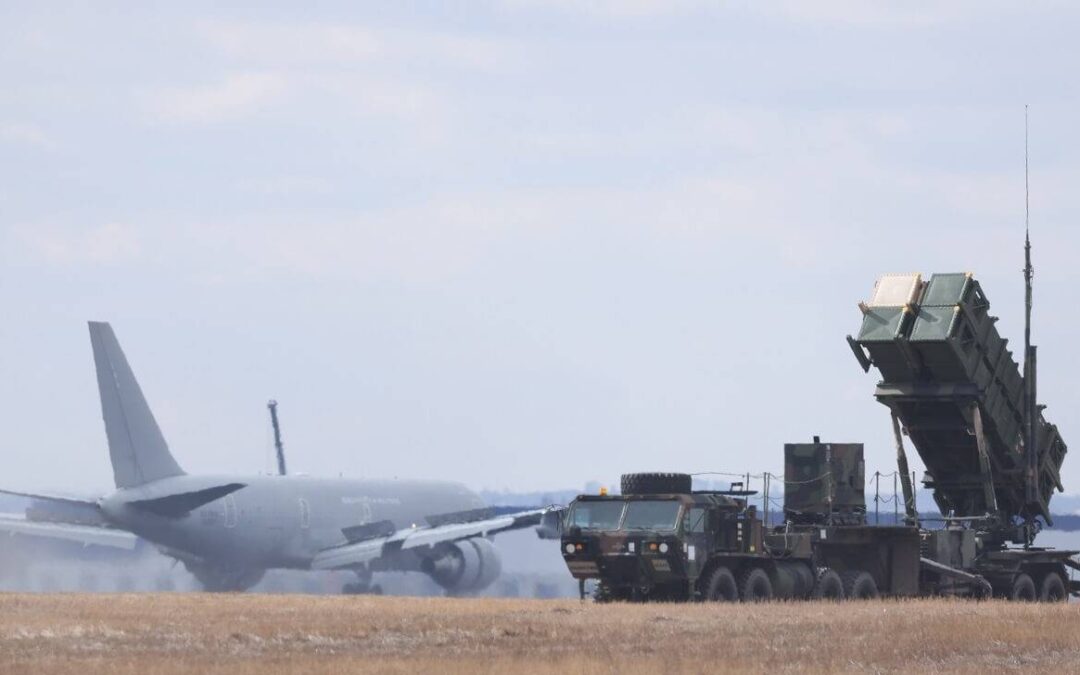 US President Joe Biden, British Prime Minister Boris Johnson, and Australian Prime Minister Scott Morrison issued a joint statement reporting on alliance’s progress in defense technology development. According to it, the leaders said that they are “committed today to commence new trilateral cooperation on hypersonics and counter-hypersonics, and electronic warfare capabilities, as well as to expand information sharing and to deepen cooperation on defense innovation.”

The agreement of the three countries concerning the increased collaboration in the development of hypersonic weapons technology also follows the implementation of the trilateral plan to increase the number of nuclear-powered submarines of the Royal Australian Navy. In turn, the need for closer relations within AUKUS is a result of China’s increasing activity in the Indo-Pacific.

In October, US Gen. Mark Milley confirmed that China had conducted a test of a supersonic weapons system as part of its efforts to advance space and military technology. In a Bloomberg Television interview, Milley described the Chinese test as “a very significant event of a test of a hypersonic weapon system.” He also stated that this is a “very concerning” phenomenon.

Parallel to the news of further actions taken by the AUKUS alliance members, the news about the successful American tests of hypersonic weapons reached the media. Specifically, this concerned the HAWC (Hypersonic Air-breathing Weapon Concept) missile, which was launched from a B-52 bomber off the US West Coast. Reportedly, the missile reached speeds over Mach 5. According to representatives of the White House, it flew above 20,000 meters (65,000 feet) and further than 480 km (300 miles). Both the announced AUKUS cooperation and tests in the United States demonstrate that the military of the Free World is actively responding to the Russian aggression against Ukraine and addressing potential similar threats towards other countries.

Australia is also attempting to develop its own advanced missile technologies under several defense initiatives announced by the federal government.

The primary difference between a traditional ballistic missile and a hypersonic missile is the effectiveness and resistance to being shot down. This is because traditional ballistic weapons are easily detected during the initial phase of the missile’s flight. These types of missiles are also far easier to shoot down because they do not maneuver during combat operations. On the other hand, hypersonic missiles can maneuver and change their trajectory. This significantly reduces the risk of being detected and shot down during military operations.

Both the People’s Republic of China and the Russian Federation have made great progress in testing advanced versions of hypersonic missiles. These weapons can carry nuclear payloads that the Eastern powers regularly threaten the Free World with. Most analysts say the United States currently lags behind Beijing and Moscow in terms of technology. For this reason, aiming to close this gap, the US government is likely to join also other alliances and increase spending.

Actions related to AUKUS cooperation and maintaining the United States’ high profile in the Indo-Pacific were taken into account by President Joe Biden when planning the 2022 budget presented by the White House in late March. According to the plans of the Biden administration, the Pentagon’s budget for 2023 is projected to reach $773 billion, of which $1.8 billion would fund the US Indo-Pacific strategy.