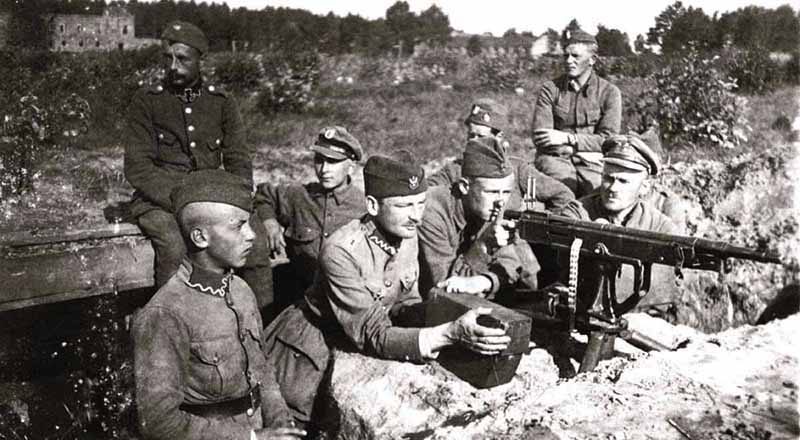 Almost a hundred years ago, between August 12 and 15, 1920, one of the most significant battles in the history of the Republic of Poland took place on the outskirts of Warsaw, which was at the same time the greatest victory of Polish army since the time of John III’s victory of Vienna in 1683. Lord Edgar Vincent – 1st Viscount D’Abernon, a British politician, diplomat and writer, described it as “the eighteenth decisive battle in world history.” 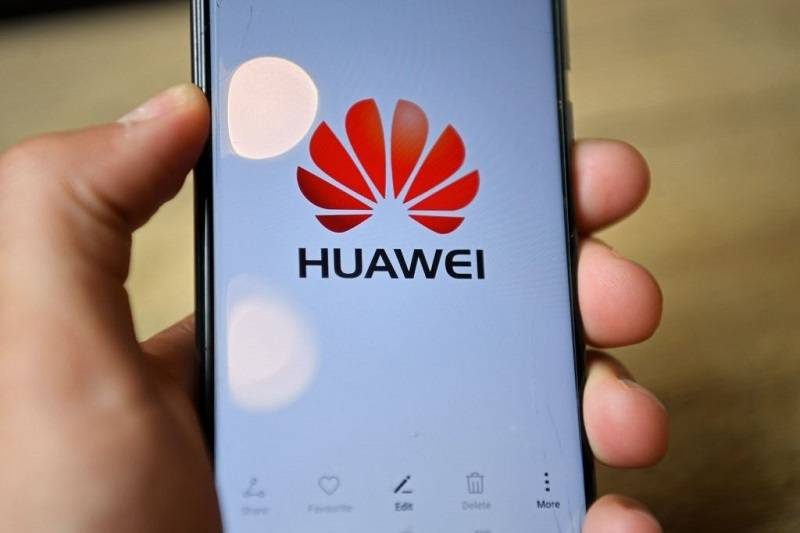 The American war on Huawei spills to Europe

The trade war between the US and Chinese Huawei continues. This time the conflict moved across the Atlantic and into the United Kingdom where the government recently announced a ban on the use of Huawei hardware in the construction of British nationwide 5G network. 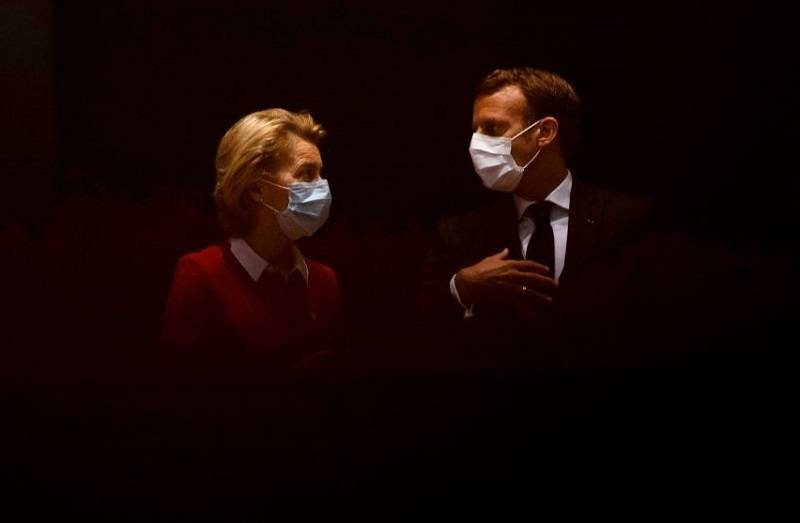 The European Union after the lockdown

The crisis triggered by the SARS-CoV-2 coronavirus pandemic has first caused a health and then an economic crisis in the European Union. Restrictions taken to flatten the epidemic curve froze social and economic life in the Member States, causing unprecedented shocks to European markets. 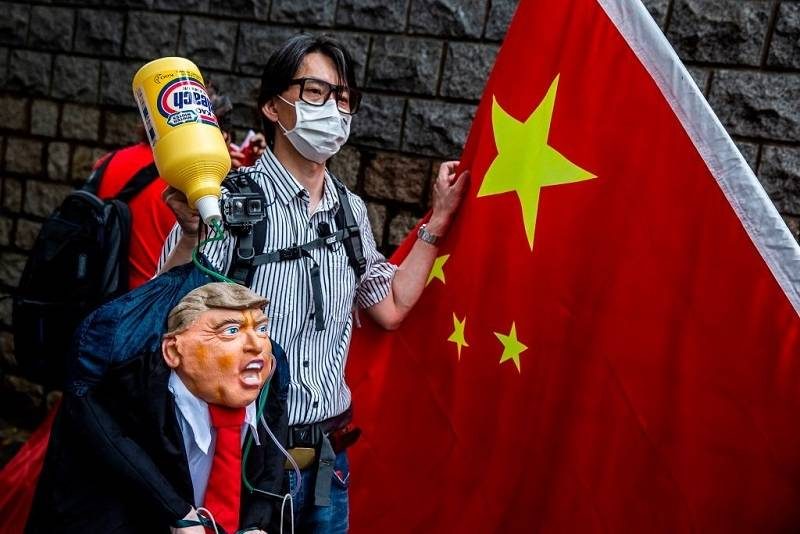 Hong Kong, Tibet and the WHO – Chinese-American zones of conflict

The beginning of July 2020 brought further sanctions of Washington against China. This time, on July 2, the bill on penalties for banks cooperating with the PRC authorities was adopted. 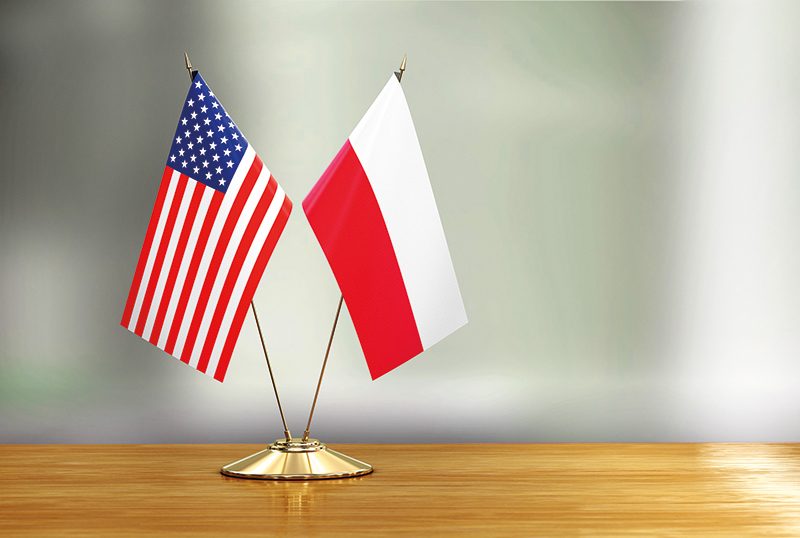 At the end of 2022, when the Yamal contract expires, Poland will become independent from Russia in terms of energy. It will strengthen our independence and security even more. This is possible thanks to the alliance with the United States.